After taking home a Tony Award for her work in the Broadway revival of Carousel, Lindsay Mendez brings her solo show to The Cabaret. Known for her tremendous, roof-raising voice and searing stage energy, Mendez will share golden age Broadway favorites you’ve never heard her sing, beloved tunes from her collaborations with current musical theatre writers, and more. Mendez has appeared in numerous Broadway shows including Significant Other, Wicked, Godspell, Everyday Rapture and Grease. Mendez is celebrated for her star turn in Pasek & Paul’s Dogfight.

“A formidable belter who can sustain phrases and notes even when sprawled on her back on a piano and scissoring her legs.” 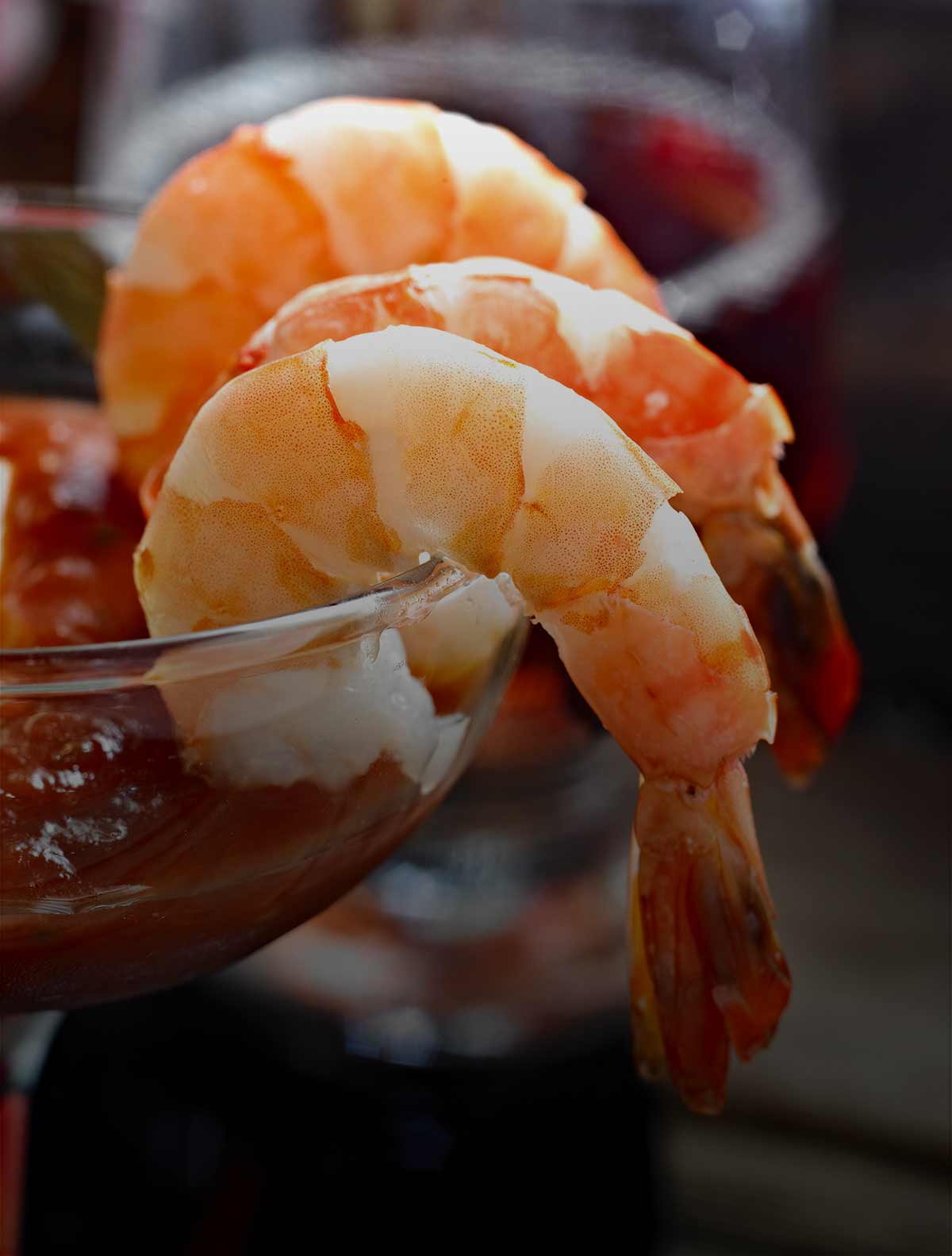 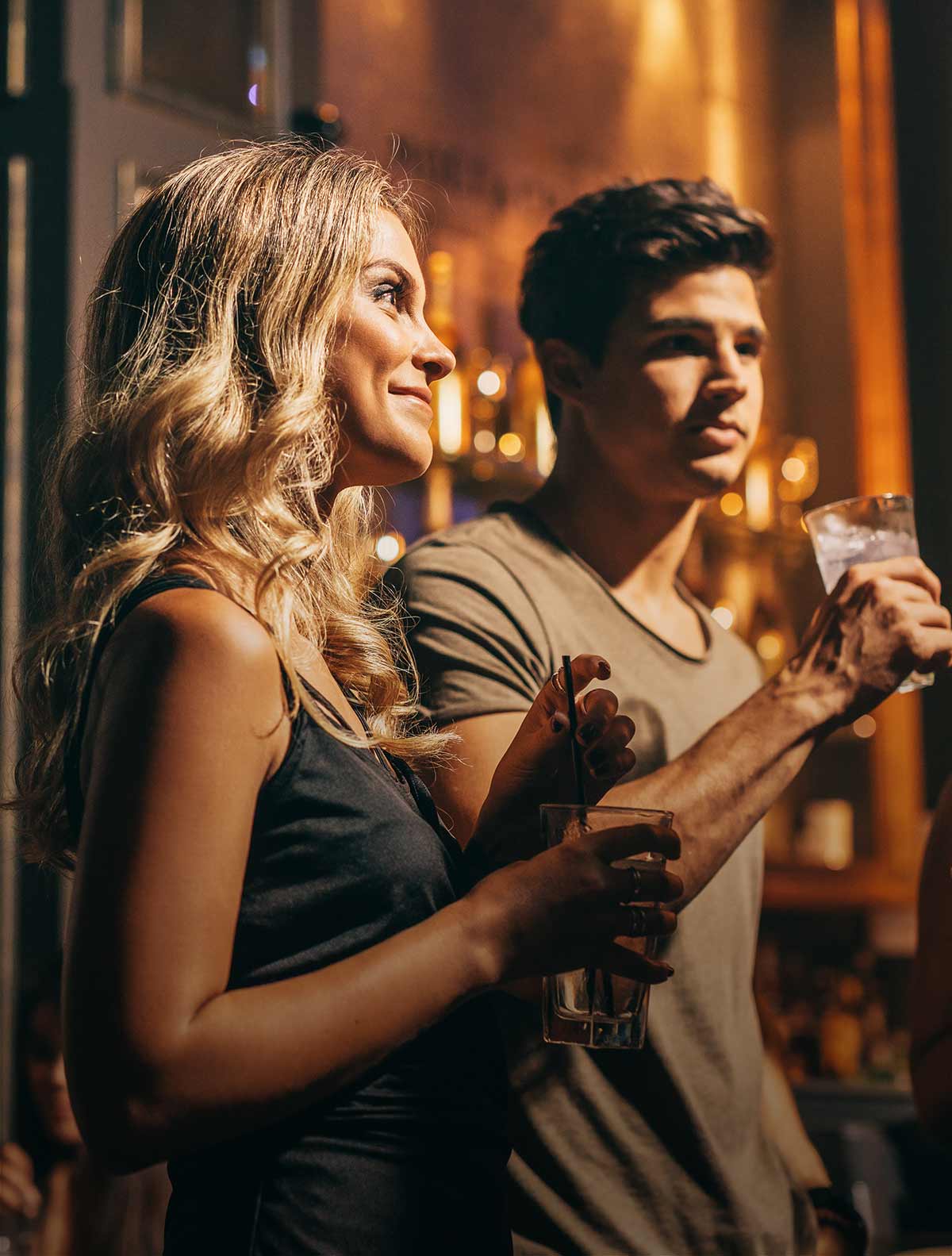 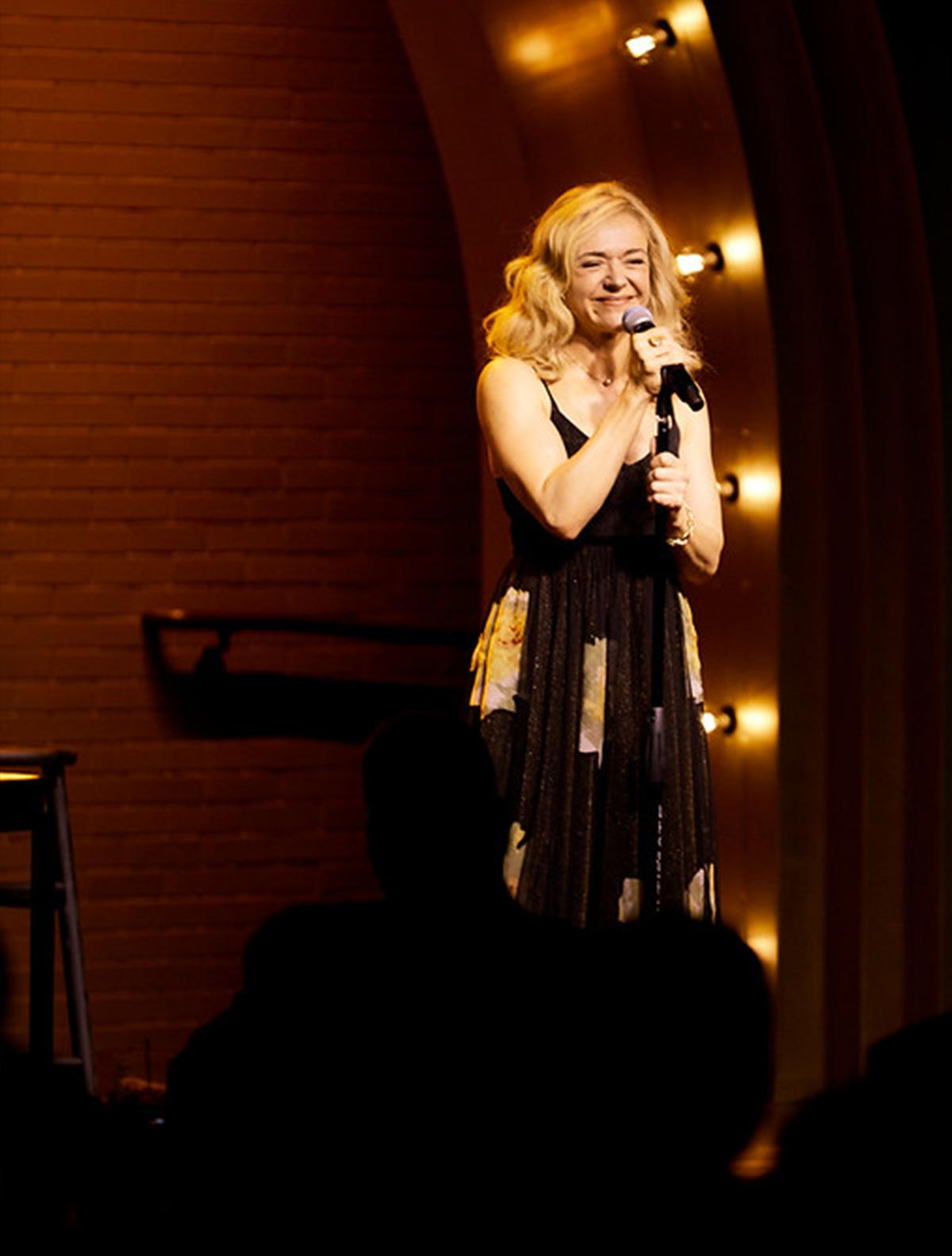 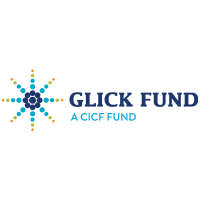 Next week is the week of Juneteenth, and @daniciam

YOU DID IT. 🥂 As always, you rose to the occasi

Wondering what's in it for you when you donate? In

It's Giving Day at The Cabaret! This is your chanc

We've waited for so long, and it's finally happeni

It's finally here: the 2021 season announcement.

After what feels like a lifetime without live musi